Self Empowerment through Conscious Change
05/15/2015 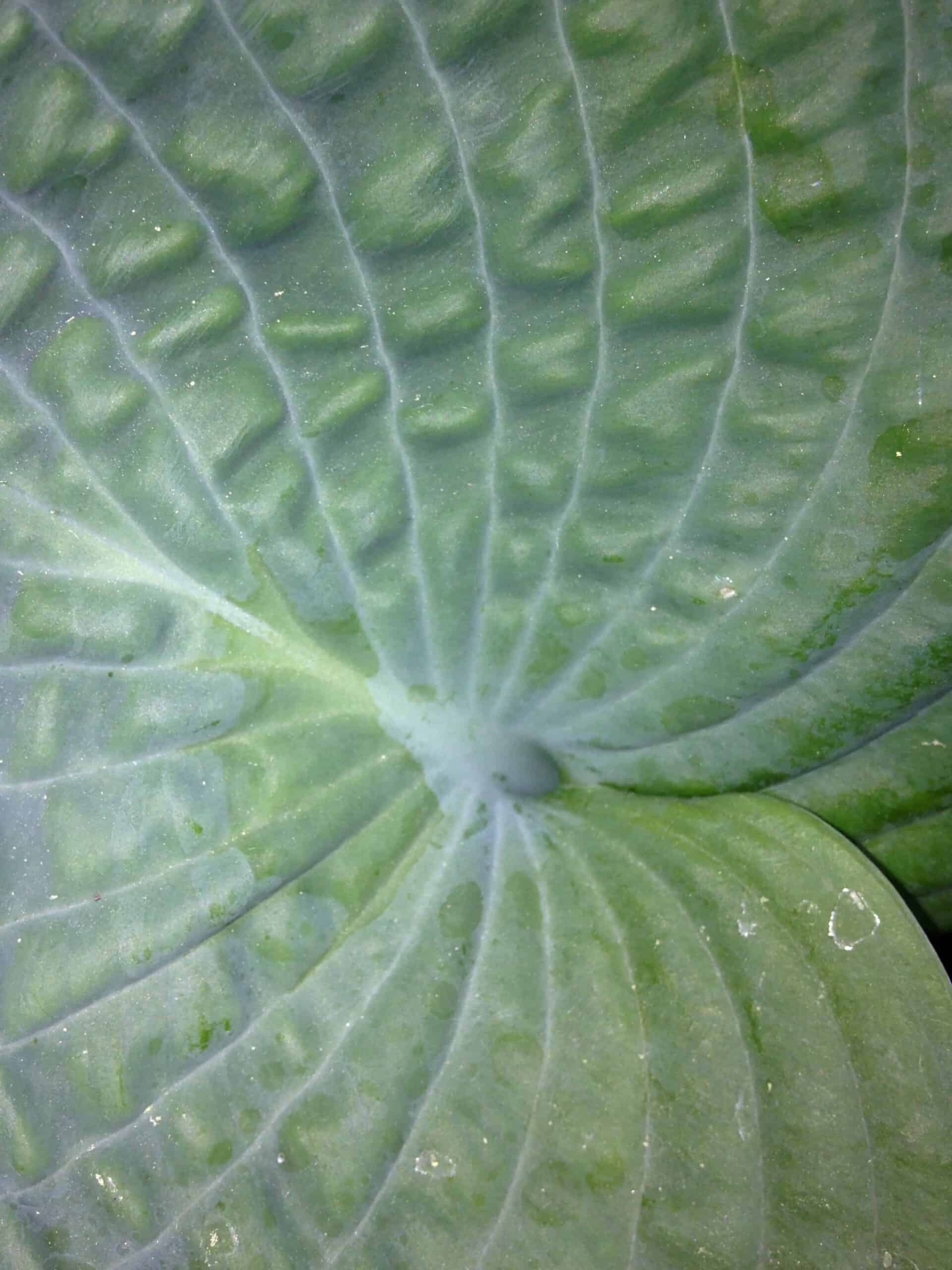 “As far as work goes, maybe instead of changing jobs, I should be changing the way I am doing my job.” Spencer Johnson, Who Moved My Cheese?

Why is this important?

Have you ever left a job to escape the tyranny of a work environment, to leave behind that terrible boss and horrible colleagues so that your career would flourish around you, only to discover after a few months that your new boss and colleagues are just as awful as the ones you left behind?

Do you despair in the notion that the world is full of terrible people and you are cursed with being the only decent person on the planet?

It’s true that before confronting the upheaval and risk of a job change, consider the more effective improvement; that of a personal attitude and behavioural adjustment.

It is harder at first to look within to uncover those nasty flaws that plague us all, but it is easier and more effective to do the inner work to change yourself than working on the things outside of yourself that you have absolutely no control over.

Your journey inward will be far more powerful than the journey out word can ever be because success in moving onward and upwards comes from going inward first. 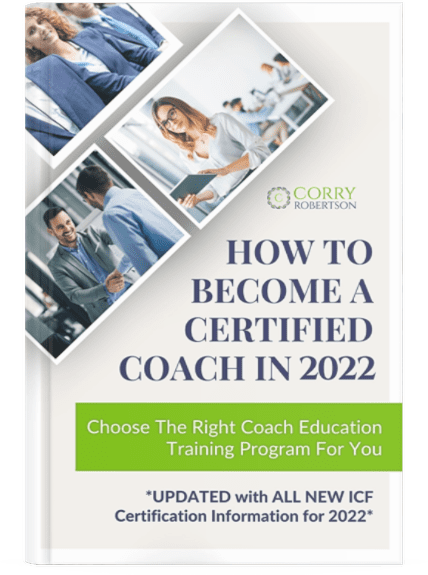 How To Become A Certified Coach in 2022:  Choose The Right Coach Training Program for You