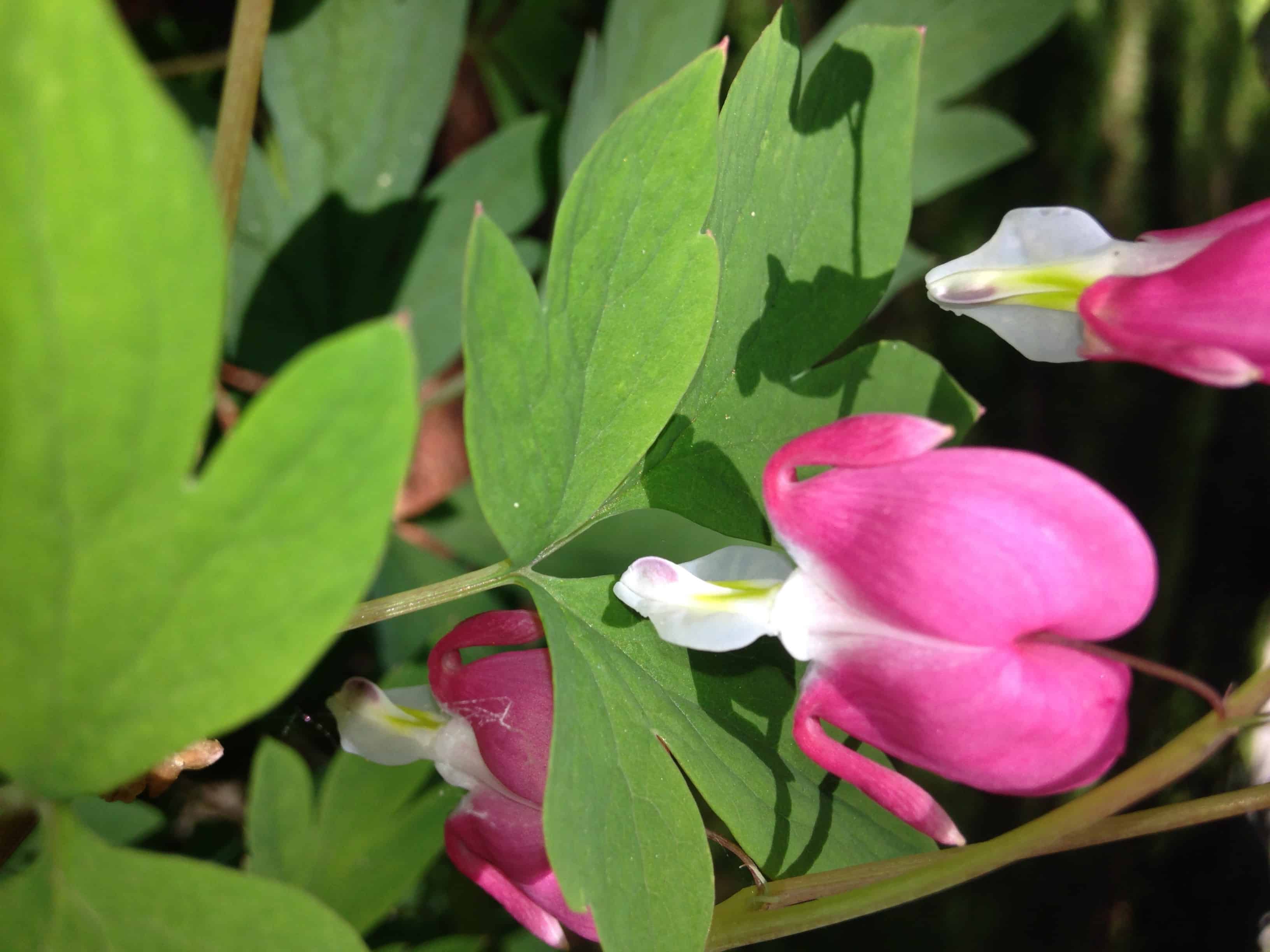 Servant leadership is a practice of leadership, first presented by Robert Greenleaf and then adopted by forward thinkers and visionaries in leadership and management, as well as writers such as Ken Blanchard and Stephen Covey. Servant leaders achieve results for their organizations by giving priority attention to the needs of their colleagues and those they serve.

Servant leaders are often respected for their humility and ability to see and serve the greater good. They do so with faith that each individual will be exponentially more successful on all levels including financial, physical, and spiritual – even she herself. The visionary servant leader knows that her impact extends far beyond her immediate grasp, and out into society at large.

Servant leaders are those who not only are able to recognize and speak to the magnificence in others, but to harness it as well. They nurture qualities of emotional intelligence in themselves, and coach others to develop them. These qualities include listening, empathy, healing, awareness, persuasion, conceptualization, foresight, stewardship, growth and community-building.

“As leaders shift their focus to customers and quality, they realize that the old authoritarian leadership style does not work anymore. To achieve quality, service, and rapid response, leaders must utilize all available talent. They must find ways to inspire, involve, and empower employees. They must create a work environment that encourages commitment, innovation, and cooperation. Instead of evaluating, leaders now coach. Instead of doing, they delegate. Instead of telling, they facilitate. No one is expected to boss anyone. Everyone is expected to participate.”

Servant leadership is an ancient concept that is resurfacing. As is the case with many of our ascendant masters, there are passages that relate to this approach in the Tao Te Ching (attributed to Lao-Tzu, believed to have lived in China sometime between 570 B.C. and 490 B.C.):

When the Master governs, the people are hardly aware that he exists.

Next best is a leader who is loved.

Next, one who is feared.

The worst is one who is despised.

If you don’t trust the people, you make them untrustworthy.

The master doesn’t talk, he acts.

When his work is done, the people say “Amazing: we did it, all by ourselves.’[1]

[1] Mitchell, Stephen. Tao Te Ching, A New English Version. Harper Collins, 2006. An interesting aspect of this translation is that Mitchell refers to the leader, master or Godhead as ‘she’ as often as he uses the male pronoun.

( This article is adapted from  The Complete Woman’s Manifesto)