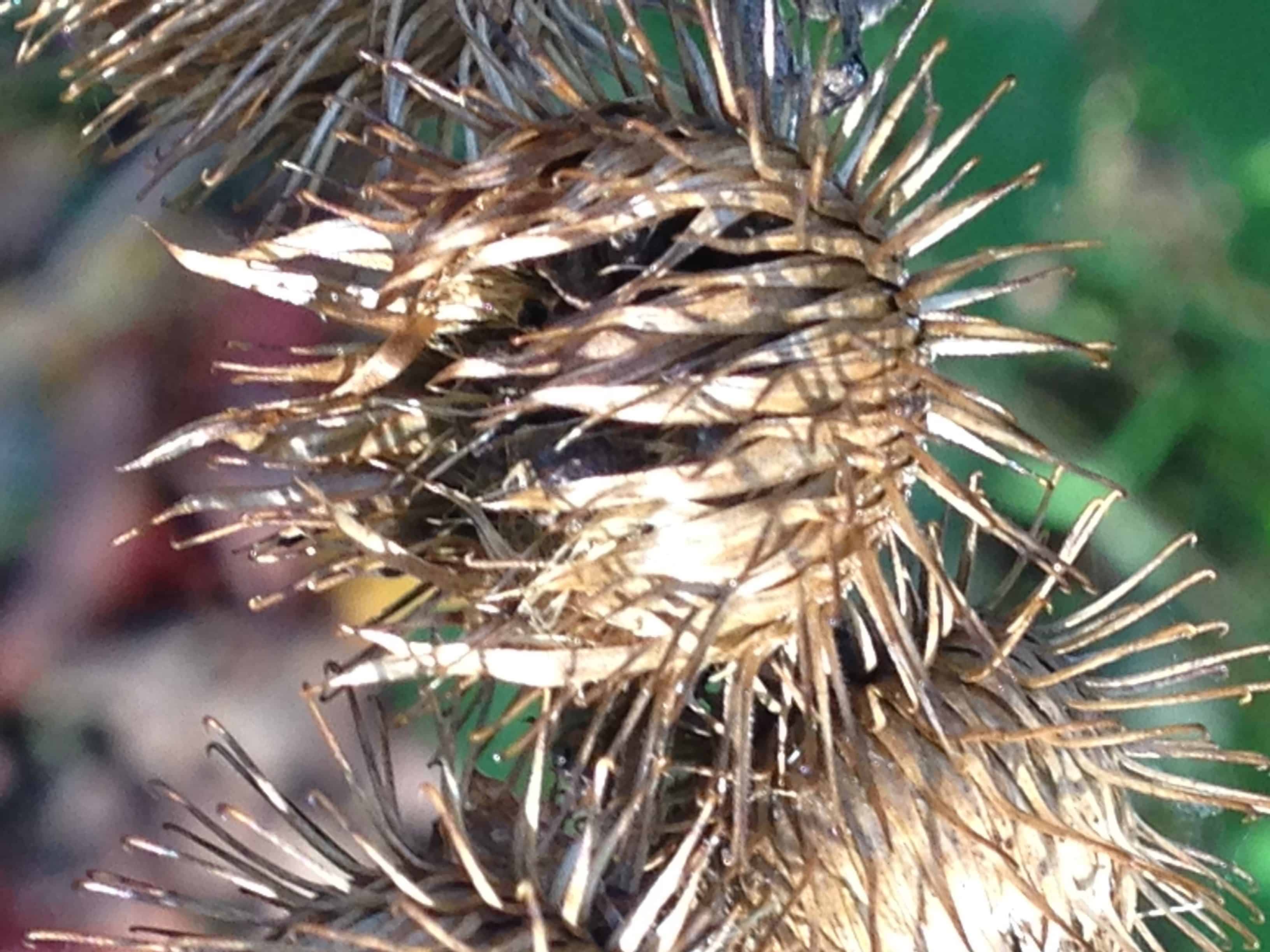 “Between stimulus and response there is a space. In that space is our power to choose our response. In our response is our growth and freedom.” – Viktor Frankl

As conflict arises, your body starts to sense imminent danger and your hormones prepare your fight or flight reflex to keep you safe. These primal hormones are powerful, so your modern, rational self needs to get in gear and out of the grip of anger.

The persistent truth about developing leadership competencies is that it is easy to preach and hard to practise.

Creating the space that Frankl mentions takes humility, tremendous self-control and inner strength. You must make a conscious effort to stay connected to your higher self, rather than be controlled by your ego.

A few years ago, I received a shocking, hurtful e-mail from a colleague. As I read it, I had a hard time wrapping my head around the fact that the message was intended for me. My colleague was clearly not only furious, but had taken enough time from her very busy schedule to write, words not minced,  a full page note laden with insults and attacks on my character for supposed wrong doings on my part.

I could feel my heart accelerate … its beats pounding in my ears. I had to concentrate on the words on the screen as my as anger blurred my vision. I rose from my chair so quickly that it hit the wall as it rolled back. I pounded fury into the floor as I paced around my office, gratifying, angry retorts forming in my head.

As though my written reply could be daggers returned to sender, through the veil of red mist, I watched the screen as my fingers sped across the keyboard. The old saying “the pen is mightier than the sword” came to mind as my retort took shape.  I took satisfaction in knowing that each carefully chosen word and meticulously crafted sentence would hit the target that I was aiming for.  And then they didn’t.  I didn’t.  I couldn’t.

“Okay Core, reign it in,” My better self now regaining control, I inhaled deeply and exhaled hard.

“Core, respond from your true self, not to her anger”   and in that space, I regained the power to practice what I preach.

But my ego demanded that I fight back. That I don’t stand for this. That I write an even stronger, meaner e-mail…fight that fight because I will win. I AM RIGHT!

Applying leadership theory is incredibly effective but very hard to do. I chose to force myself to rise above my anger and hurt feelings, to get control of my temper and to use the tools from my own toolbox.

First, I chose to wait before responding to give the fight or flight hormones a chance to burn off. I waited until my amygdala released my brain from the hormonal hijack; I sat back and took a few more deep breaths. I admit I became a bit teary as I realized that not only was I insulted by the email, but hurt. Now I was vulnerable, too. Double whammy. Ouch.

Next, I decided that I would not engage in writing but to insist on a telephone conversation.

Instead of the return assault that I had originally intended, this is was my written reply:

“Hello, I have read your e-mail and I believe a conversation is required.”

It took several tries over several days but I managed to get her on the phone.

“Talk to me about your e-mail” I said and then let her explain.

I gave her the time she needed to express the frustration that fueled the message. I did not get defensive and I did not let my emotional state mirror hers.

As is true to many conflict situations, my colleague had a few pieces of information that caused her to react the way she did. She misunderstood the context, made assumptions, drew conclusions and decided her best recourse was to accuse and insult me via email.

She never apologized but did admit that she shouldn’t have reacted the way she did.

In that space, there is power

By giving her the space to be heard, I was able to understand what made her angry.  I was then able to bring her clarity with the true facts of the matter thus correct her misperception.

With Frankl’s wisdom, I took back my power by making the space for a conversation that freed me from the burden of anger that was not mine to bear.

An e-mail battle causes people to say things that they would never say to another person over the phone or in person. The conversation was my gift to myself as it kept me closer to my true nature rather than indulge in temporary self-gratification of written revenge, that later I would have regretted.   By setting the tone that I was most comfortable with, I was able to disarm my colleague and she was able and reciprocate in tone and attitude that was respectful and professional.

Another part of my gift to myself was that in this truce, I was able to reconnect with the side of the person that I liked and appreciated which was much more pleasant than the hostility that I had felt before.

In the space, I realized that although she has many fine qualities and we have much in common, our professional approach and standards differ enough to make us unsuitable as co-workers. That being my realization, I can root for her success and cheer for her happiness from a distance.

Seizing the opportunity to take space before reacting is hard but the effort is so worth it!

Rule number 1. Respond, don’t react. To do this, you need to take the space you need to breathe and calm down.  When you do, you avoid behaving in a way that you may regret by making matters worse.

Rule number 2.  E-mail conversations may seem like a fast and easy way to resolve issues but they almost always make things worse, especially when they are about sensitive issues where people’s feelings are at stake.  Make all efforts to pick up the phone and talk it out. When you do, you will save time, energy and possibly even a relationship worth keeping. If it’s not worth keeping, at least you will know that you did the right thing.

Rule number 3. Get curious and listen deeply with the intent to really understand the other person. When you can let go of your ego in this way, you will find out what the conflict is really about and thus respond effectively.

Rule number 4.  Don’t let bullies cross your boundaries.  When you do, you will lose your balance (more on balance in part 1).

Rule number 5. Reflect and learn for your own sake. When you do, your ability to forgive and move on will come more easily and therein lays your power and freedom.